Natural habitat:
It only grows on caterpillars of the genus Thitarodes on the Tibetan plateau between 3.000 and 5.000 m.

Scientists of our time have analyzed the ingredients and confirmed numerous effects. Besides vitamins and trace elements, the Cordyceps contains highly valuable amino acids as well as polysaccharides. Other important compounds of Cordyceps are cordycepin, ophicordin and galactomannan. Athletes use it because it is not prohibited as doping agents. Asian Athletes have used Cordyceps for a long time to strengthen their endurance. Ma Junren, the coach of a group of female Chinese athletes who broke five world records in distance running in 1993 at the National Games in Beijing, China, told reporters that the runners were using Cordyceps at his request.
Medicinally interesting use of these fungi is documented in chinese herbal books that are about 2,000 years old. In short, Cordyceps species, especially C. sinensis and C. militaris, strengthen the life energy "Qi".
Our Cordyceps sinensis is one of the few cultivated (under the same conditions as in its original habitat) with a DNA profile exactly matching that of wild Cordyceps. 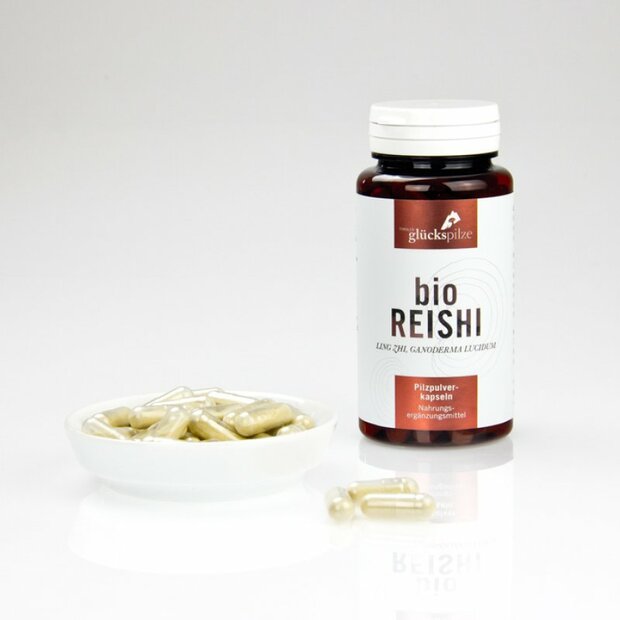 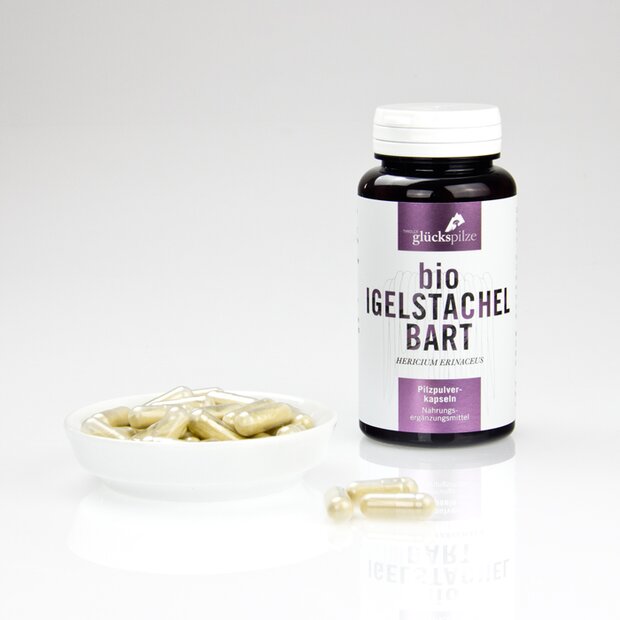 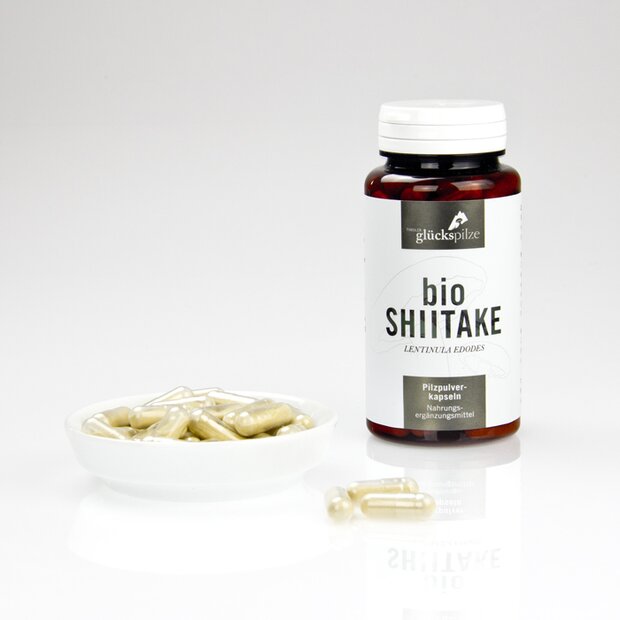 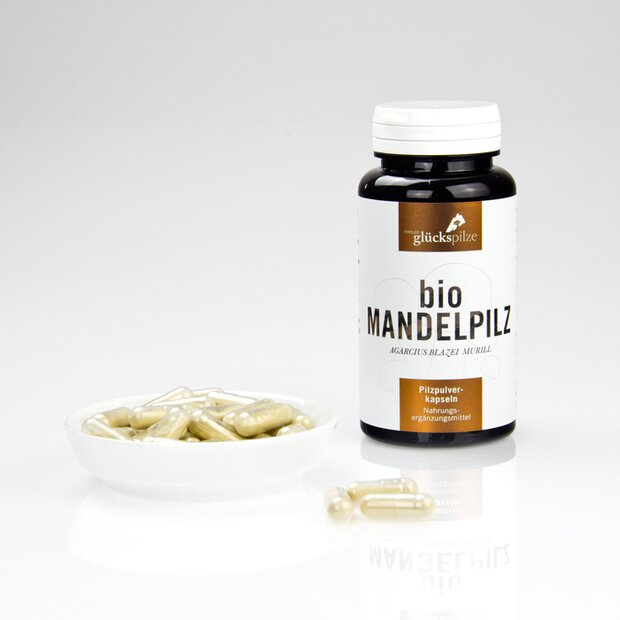 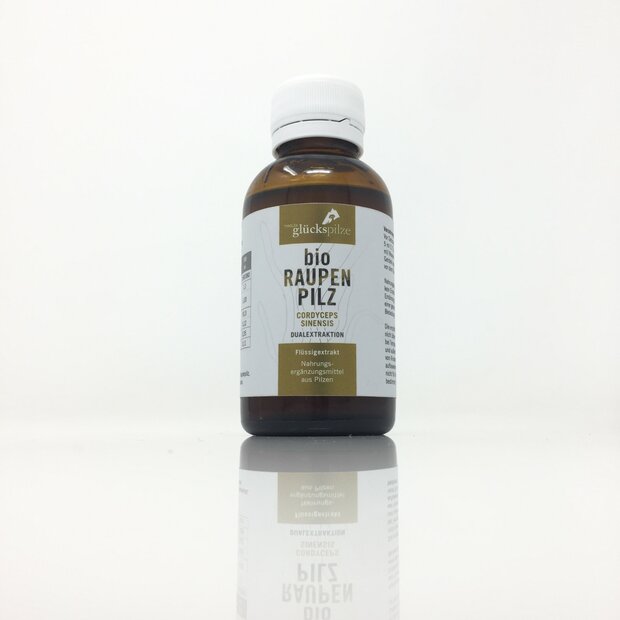 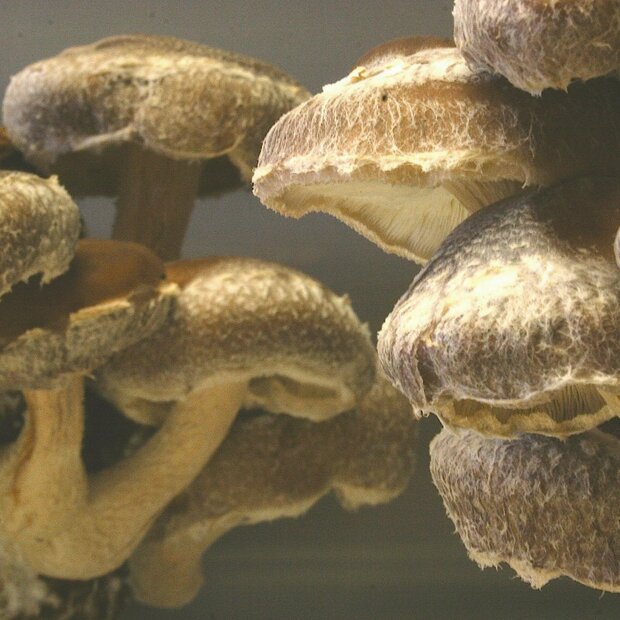